Speaking in Warri last week, the managing director of the Nigerian Ports Authority (NPA), Mohammed Bello-Koko, said a contract to complete the dredging has been awarded. He said dredging would help expand the channel and enable larger ships to visit the ports.

The Escravos river, a tributary of the Niger in the Delta region, is 35 miles long and flows in a westerly direction through mangrove swamps and coastal sand ridges to the Bight of Benin. The Escravos channel which is being dredged leads to the Eastern ports of Warri, Sapele, Burutu, Koko and Forcados.

“We all know that the breakwaters collapsed about 10 years ago, and there has been high siltation resulting in reduction of the draft from seven metres to three metres in some places,” Bello-Koko said.

He added that the NPA has started the mapping and charting of the Escravos channel, commencing from the Fairway buoy down to Koko port. This is something that hasn’t been done for over a decade.

“The essence is to enable us to be able to know the draught along the way and also ensure that the navigational aids are properly placed. This is because there are some decisions that can only be taken after knowing that the channel has been properly mapped and surveyed,” he said.

Bello-Koko said this was evidence that the NPA is beginning to pay attention to the ports outside of Lagos.

“We have a special interest in ensuring that Warri and the other ports are more active. This is why we have been holding stakeholder meetings and we are going to Port Harcourt for another one.”

He said the NPA will deploy more port equipment and will ensure that the signals are working to ensure safe navigation of vessels. 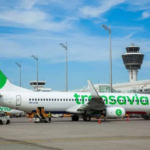 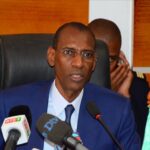 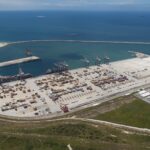 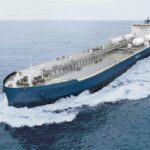 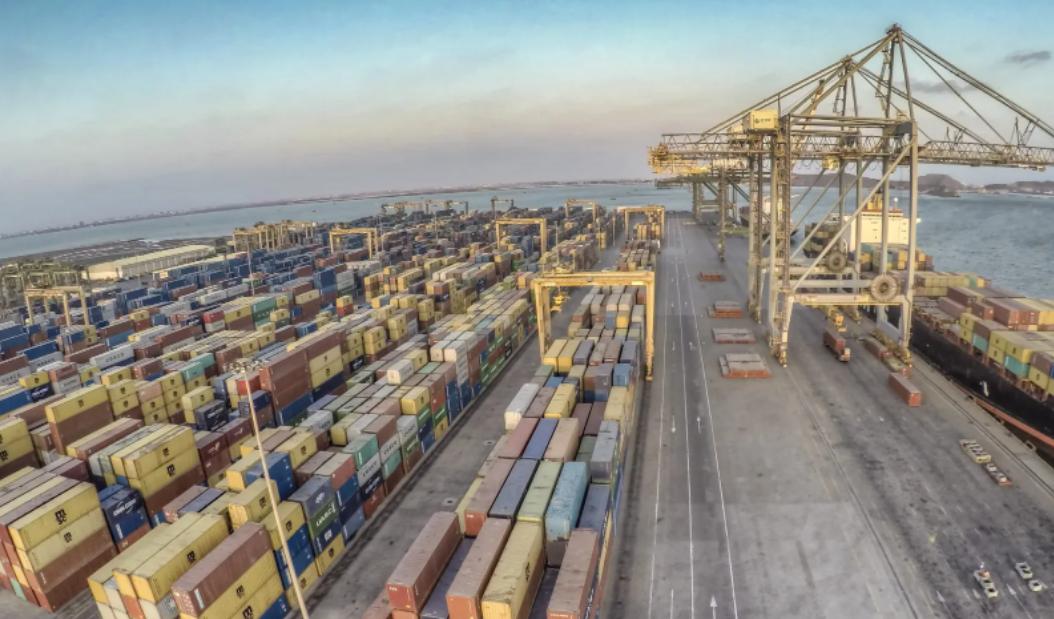 Ruined tankers and how the port of Adén traffic increases 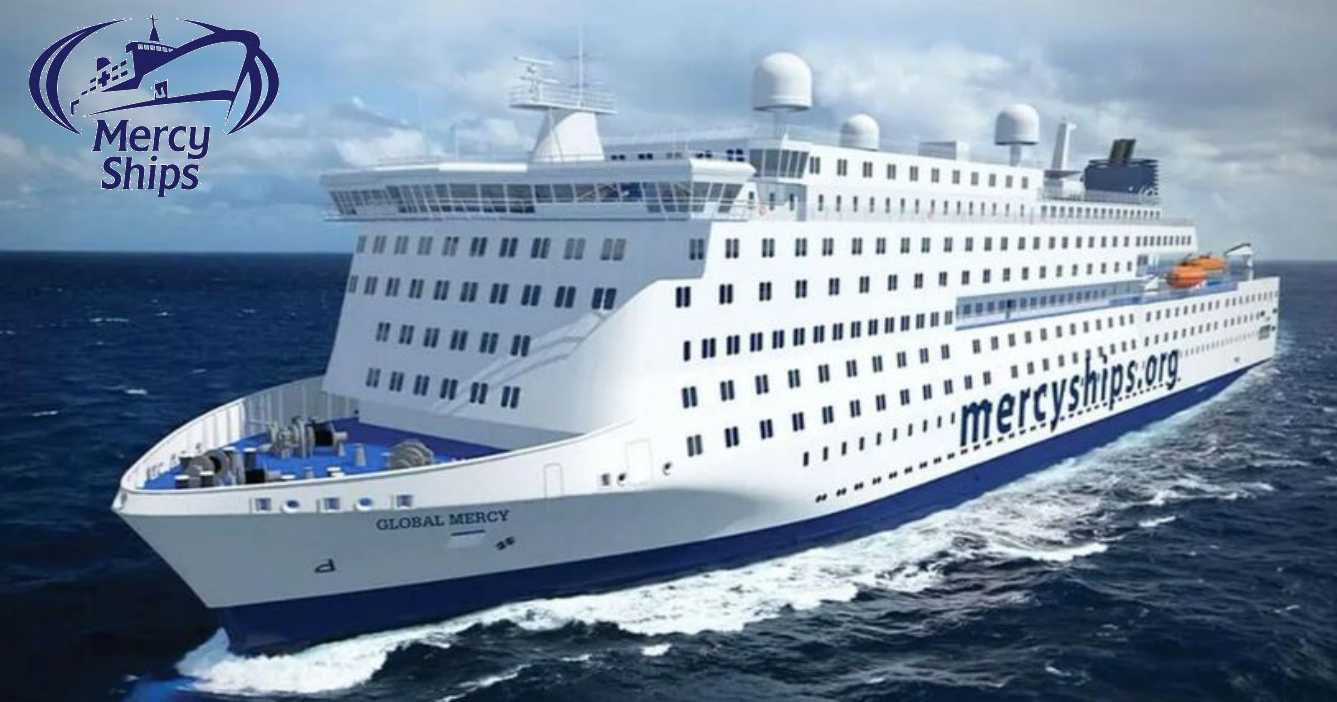